Should Have Used Monero

The acronym SHUM seems to have first appeared in a Reddit post made by u/dnale0r about how the U.S. government was able to track and arrest a dark net user via his Bitcoin transactions. It quickly became a meme as a response to not only the privacy failings of Bitcoin, but rather any failing of both crypto and legacy fiat systems.

Existing financial systems are frequently restrictive: bank accounts are shutdown, users are banned from platforms like PayPal or GoFundMe, and transactions are blocked by payment networks like Visa or Mastercard. People often use Bitcoin as a solution without realizing it’s somewhat of a surveillance network due to its completely transparent ledger. Bad actors can easily scrutinize financial activities of Bitcoin users which allows for things like compliant mining and tainted coins. Therefore, it is not a viable solution. 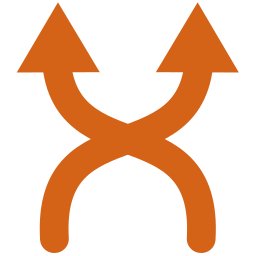 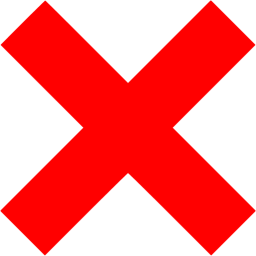 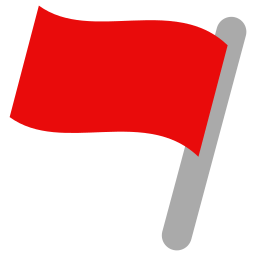 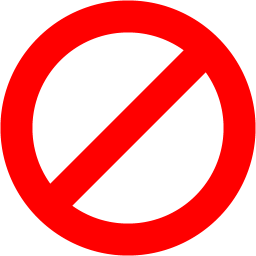 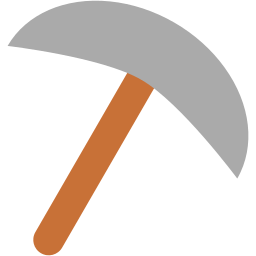 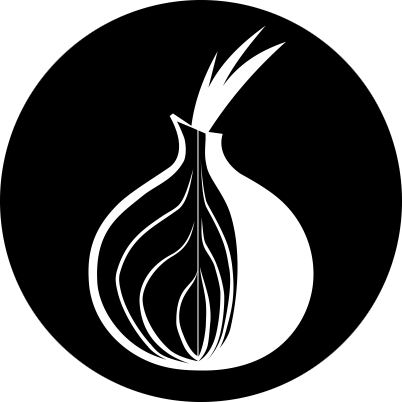 PayPal Flags Transaction With the Word "Persian" In The Description